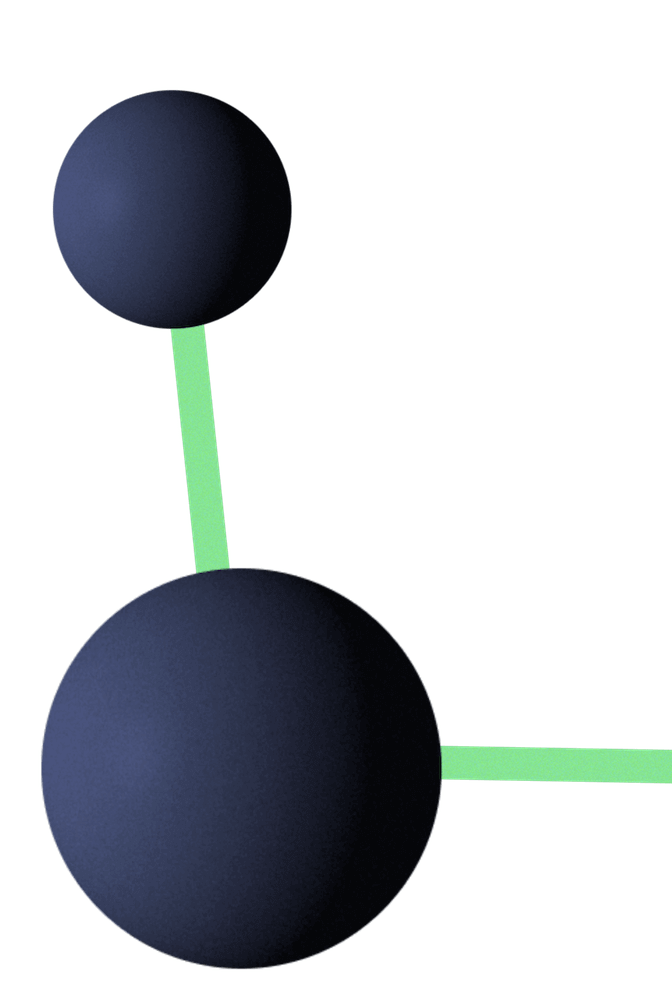 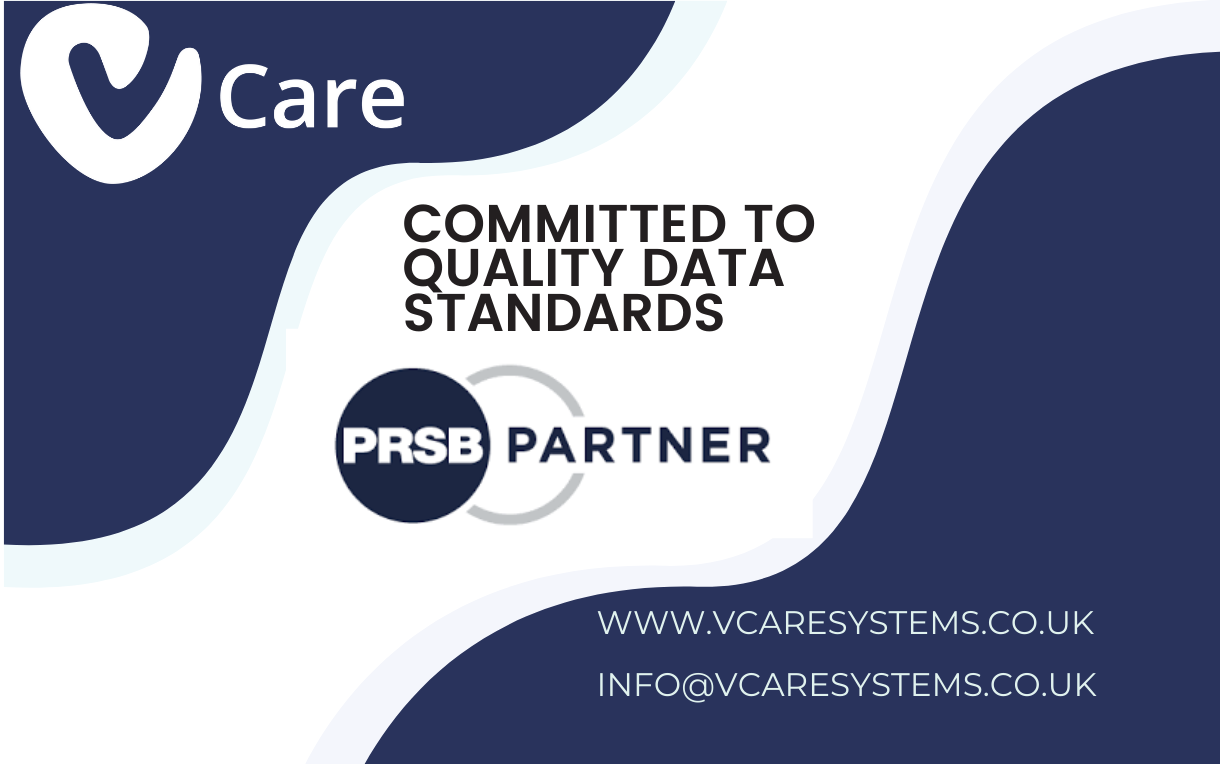 VCare Sign-Up to Partner with PRSB on Information Standards 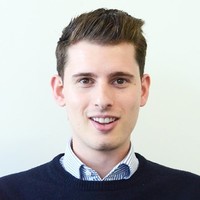 In our quest to drive and support interoperability across primary care, community care, acute sector and home care VCare Systems has recently signed up to become a partner with the Professional Record Standards Body. Joining their Standards Partnership Scheme early demonstrates our commitment to developing our products and helps distinguish us in the supplier sector, positioning us at the forefront.

The advantages of working with the PRSB include being involved in consultations and developments of PRSB standards. We hope to contribute towards the standards for diabetes, remote monitoring and prescribing and to influence others to get involved. We will also have access to PRSB’s strategy for future standards as well as masterclasses and webinars. The opportunity to understand, get involved in and closer to the work of NHS Digital and NHSx are important to us.

Kalpesh Shah, VCare System’s CEO, says of the new Partnership with PRSB – “VCare Systems has a key role in the drive to connect primary care, community, tertiary, home care information. We want to see GP and acute sector IT systems joined up and PRSB standards both raise the bar and make it possible. We want to speak the same language, increase understanding, share more accurate information and ultimately make care more joined up and safer. The development of PRSB’s standards and their acceptance and recognised value, followed by widespread implementation will be the foundation for connecting each part of social and health care. While we recognise the challenges this inevitably brings we believe it’s the way forward which put patients at the centre of our digital healthcare and improve overall safety and their experience of care. And that can be the change we all want to see.

Robert is responsible for VCare's Sales, Marketing and Business Development functions and works with our care home and remote patient monitoring clients to ensure customer feedback is always fed back into product development 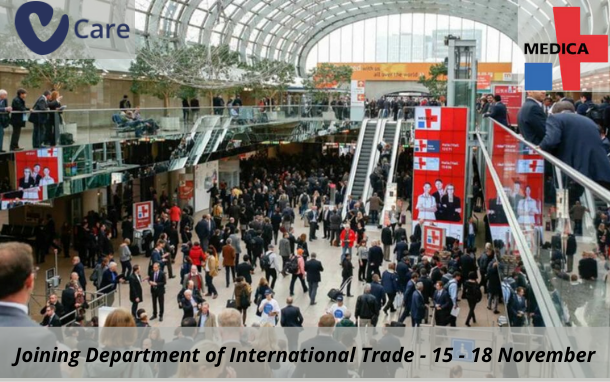 VCare are delighted to be partnering with the UK Department of International Trade at the Medica exhibition in Dusseldorf, Germany, between 15th and 18th November. 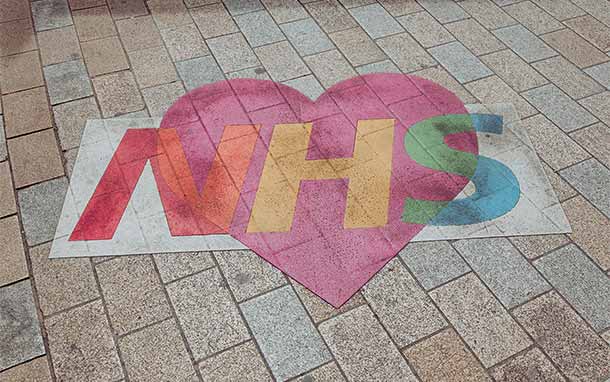 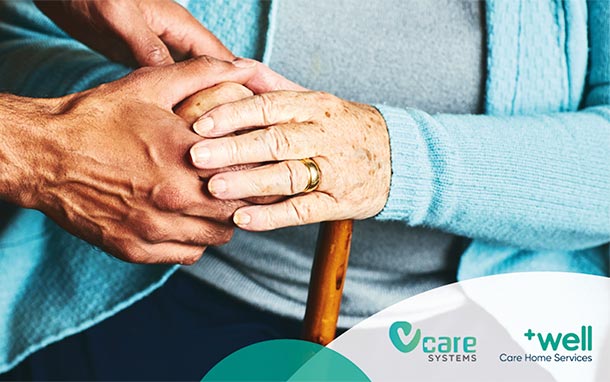